Link: Unreal Tournament: Game of the Year Edition on Steam

Unreal Tournament is the original King of the Hill in the frag-or-be-fragged multiplayer gaming world. As the undisputed 1999 Game of the Year, Unreal Tournament grabbed the first person shooter genre by the soiled seat of its pants and knocked it around the room with its never-before-seen graphics and brutal edge-of-your-seat gameplay. 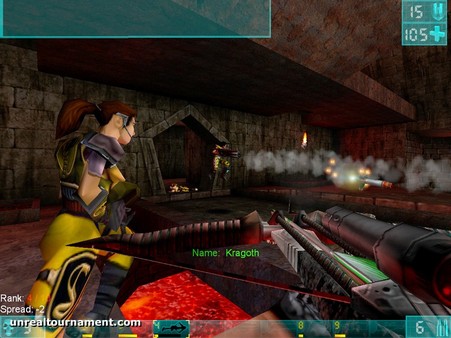 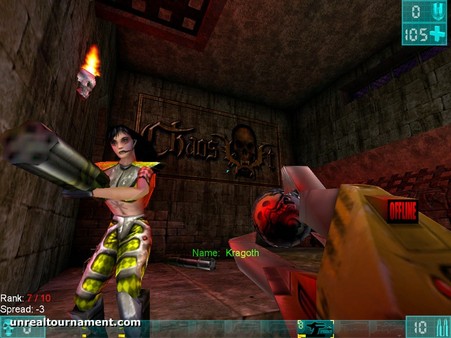 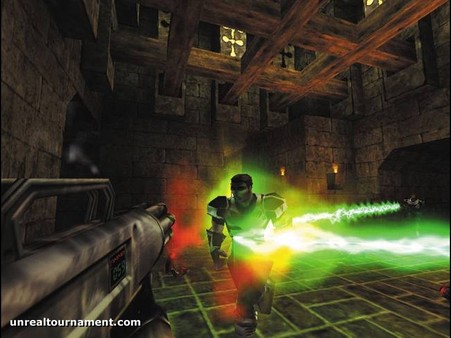 This game server is brought to you by @Greelan. Special thanks to TABLE on Discord for providing extensive testing and feedback! Support like yours is what makes the templates into something even greater.

The template features native Windows and Linux support. Preconfigured with commonly used bonus packs. Due to the limited console output, there is no player tracking available.

Unreal Tournament 99 Guide How To

UT 99 has the following requirements: Needs 5 sequential ports (game port + 4 next ports), plus an additional webserver port. AMP can’t at this stage guarantee the ports are sequential. Uses an AMP-supplied config file (_AMP_UnrealTournament.ini) that needs to be used instead of the default UnrealTournament.ini). This is to ensure that any user changes to the file are not overwritten on later updates. (Credit to @Greelan)