7dtd needs .sh file to start but how

Note - If you do not fill in every section below, your post won’t be answered - you must provide the steps you have followed so far and the actions you’ve already taken. Make sure to remove this notice from your post too.

Okay after installing the game and modifying the config file, i have a problem, because it wants to start a “.sh” file as script, not the x86_64 file.
I tried several ways to start that file, but it only says, it cant run a .sh file for start.
So any possible way to start the server with the .sh file?

AMP doesn’t use shell scripts or startup scripts. The .sh file probably starts the x86_64 file with some extra arguments. What does the .sh file contain?

Ahh found the files, thanks now i try it

I just added it to my dev repo. You can add it using the steps here. Mine is IceOfWraith/AMPTemplates:dev. 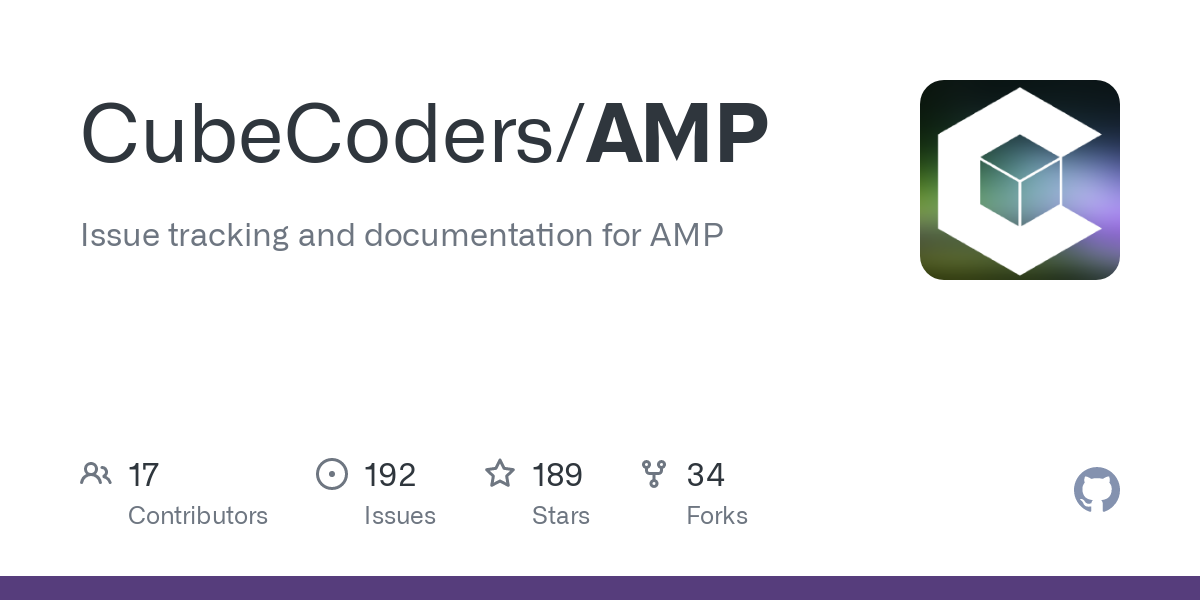 Issue tracking and documentation for AMP. Contribute to CubeCoders/AMP development by creating an account on GitHub.

Okay, i found it, copied the text, create files, renamed it for the AMP and after a while it starts for Undead Legacy.

But server hang up and never finished starting, when trying to connect (it is listed and all seems okay for "client, even UL version number etc), it says, server starting wait a minute to connect. But thats all…

The Link descripes a complicate thing i dont understand really.

I have only access to the AMP by browser and by FTP no direct access to Linux.

Maybe i did something wrong, so i need help to setup this for “dummies” like me, please

You’re overcomplicating it. I linked it to the section to follow. In AMP Configuration->Instance Deployments and add the IceOfWraith/AMPTemplates:dev to the list. Click Fetch and refresh your browser. Then it’ll be in your list prefixed with with Ice.

Aaaahhhhh - sorry, some words in english are difficult for me, because its not my native language

Now i found it and try it.

Thanks you a LOT!
I will answer, when im ready;)

Weird…
After installing all correctly, the server starts…
Its visible in the client but still “server ist still initializing, please wait a minute”…
Any idea, why?