I also have no idea, where the 8081 originates! 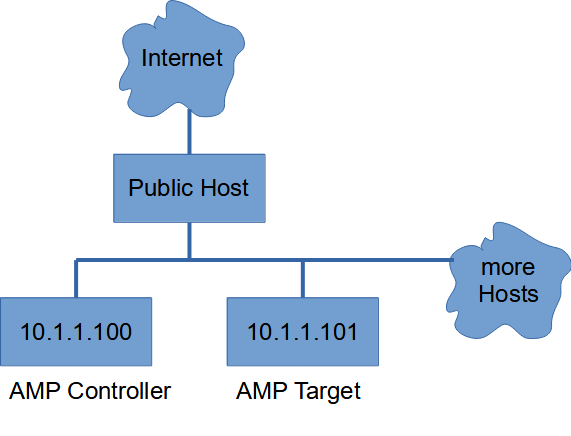 Changing how AMP connects to itself is more involved than changing a setting. If you’ve made a change you should use ampinstmgr repairauth and provide it the URL that should be used to access the controller. You’ll need to do this on the controller and on each target.

OK, while this did work somewhat, I didn’t make a change to the setup, this was a fresh install.

Additionally an interesting additional bug came up by this: